We place cookies on your device to enable this site to work, to enhance your user experience and to improve our services. Some cookies we use are necessary for the site to work, while others are used to help us manage and improve the site and the services we offer you. If you’re happy to opt-in to our use of cookies just click the "Accept all" button 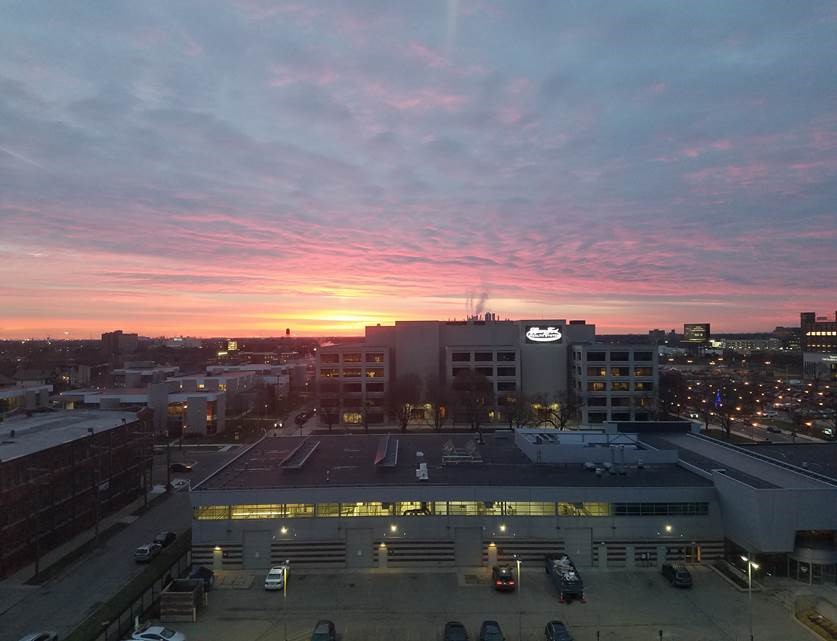 It’s the end of the work day. The sun was in its final motion.  NA Head of HR Richard LeJeune was wrapping up a late briefing on the 6th floor of the new Tata Technologies North American Headquarters; recently relocated to Midtown Detroit. As he turns to exit, he catches sight of the phoenix-like sunset canvassing the area “I thought it was beautiful”, he reflects. He captured the moment in the photo above. Its been over three-months since the North American team moved to the historic Albert Kahn Building located on the corner of Cass and York.

“It’s exciting to work in the city, things are constantly happening. Our building neighbors innovation-hubs like Tech Town, NextEnergy, and Wayne State University. There is so much opportunity to partner and connect with organizations, as well as talent, that are just as passionate as we are about engineering new possibilities that have a global impact.” LeJeune adds.

At the first quarterly briefing at the new Detroit Office, CEO Warren Harris spoke emotionally about his dream that came true. “I’ve always wanted this company in Detroit, but it had to be the right time.”  Twenty-five years later, his dream has come to fruition; and at perfect time.

Detroit has changed, and continues to change for the better. With growing and expanding new industries like Autonomous Vehicles, Connected Vehicles and so many others, paradigms in the City have created new opportunities;  making now the right time to be at the center of it all.  Tata Technologies is here to help Engineer a better world, Detroit is the perfect city to realize such a vision. 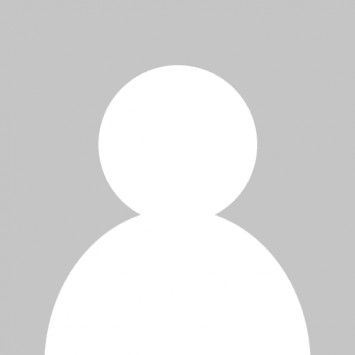 Engineering a Better World with our Neighbors

Almost 70% of employers are hiring recent college graduates, with 25% of enterprise companies attending an average of 25 campus-recruitment events each season.  This has created a totally different and very competitive landscape when it comes to College Recruitment.  Employers can no longer expect to attract young talent by merely showing up at a career Read more

Here is a scenario familiar to many PLM professionals:- a project is initiated to implement or enhance a PLM system within an organization. All the participants are excited and everybody can clearly see the benefits to processes, collaboration and data security. All the pieces are in place; pricing, implementation schedule, software requirements, training plan – down Read more